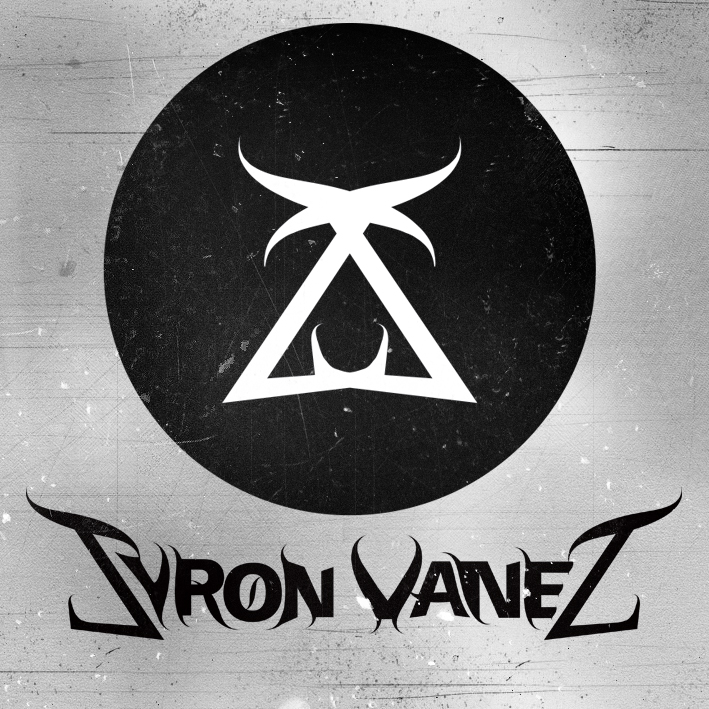 The old logo from the golden 80's.

Syron Vanes is a Swedish heavy metal band formed in 1980 in Malmoe, Sweden. Originally assembled by former Drummer Staffan Lindstedt and guitarist Anders Hahne they are a big part of the early Swedish  Heavy Metal scene.
“We just wanted to be rock stars Anders Hahne recalls” They were one of the first NWOBHM (New wave of British Heavy metal) coming from Sweden.

Bandmill got the opportunity to re-design their logo and update it to ‘this century’. The original logo was first seen in their 1986 album ‘Revenge’ and hasn’t been updated since. The original had a lot of 80’s meets Iron Maiden visual style with razor sharp edges. Syron Vanes are now alive and well and needed completely different style logo. During the process I also created a symbol to give more depth to the visual concept. It is already implemented to the website and will most likely to be seen in album covers and promo material. Symbol has a horned devil doing some serious thinking… It is created from the visual ‘S’ elements of the logo.

Here’s the result. Let me know what you think. 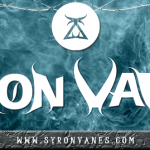 The old logo from the golden 80’s.

The new logo looks great and also the symbol so lets use it!