You are here: Home › Portfolio › Wallrokk-logo 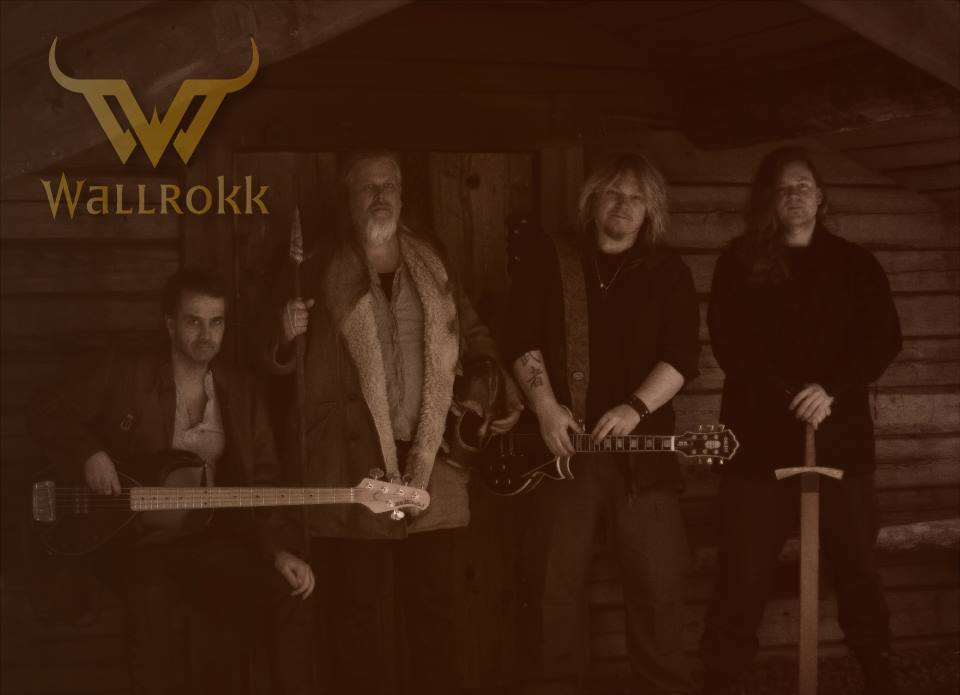 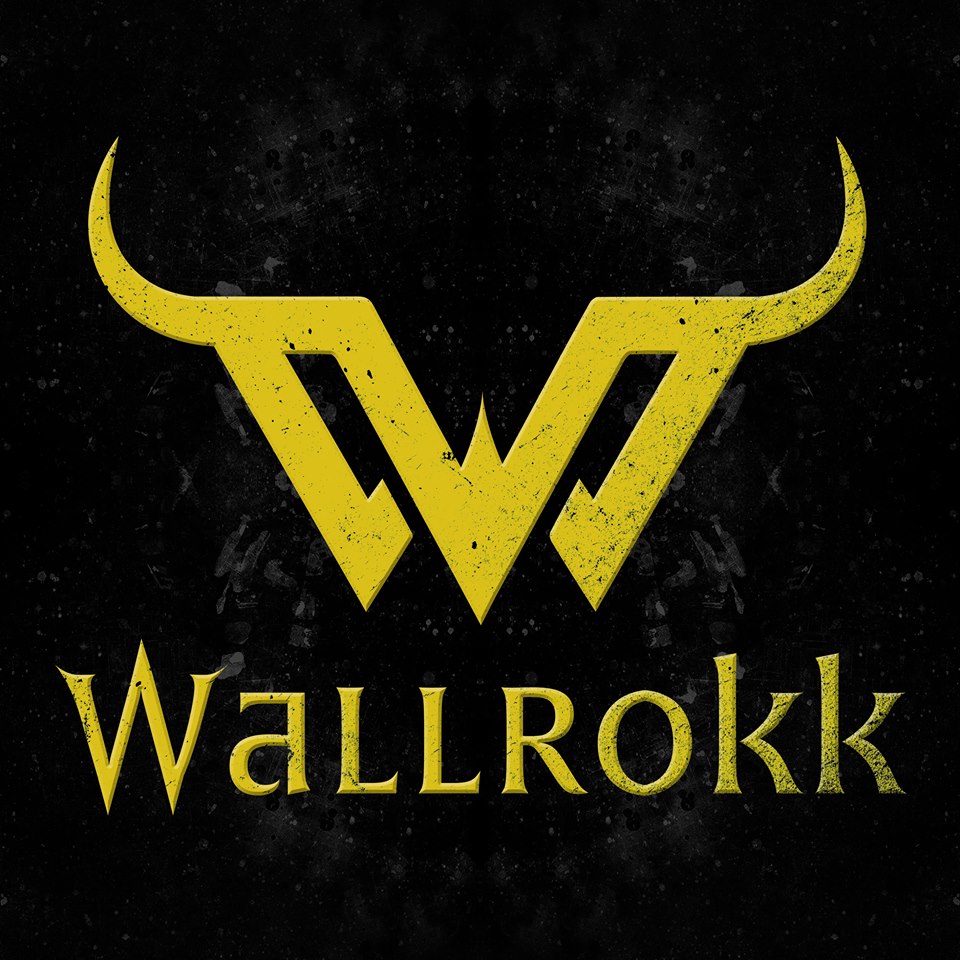 By Bandmill on June 13, 2016 in Branding, Logodesign, Music Industry

I designed a new logo for Wallrokk who were formed in 2015 by singer and guitarist Patte Carlsson, and bass player Lars Andersson. After initial writing sessions Patte and lars quickly set their sights on dedicating their all to Wallrokk and in early 2016 guitarist Olof Geijer and drummer Micke R joined forces with the guys.
The group then recorded their first single HELL which put them on the map earning them great reviews from both fans and media, and have numerous other works under their belt ready to unleash.

The members of Wallrokk emerged from 2 other Swedish bands, Fretless and Mace. Fretless having made US tours covering Texas, Kansas, Oklahoma and more, and in that band Patte wrote the songs, one of which can be found in the game ‘RockBand’ as an add on song and in the Swedish movie ”The Jaukka Brothers”

The bands influences differ between each member and together creates the WALLROKK sound. Hard driven guitars, extra ordinary vocals, heavy bass lines and pounding drums is what Wallrokk are about.