You are here: Home › Portfolio › Metal for Men 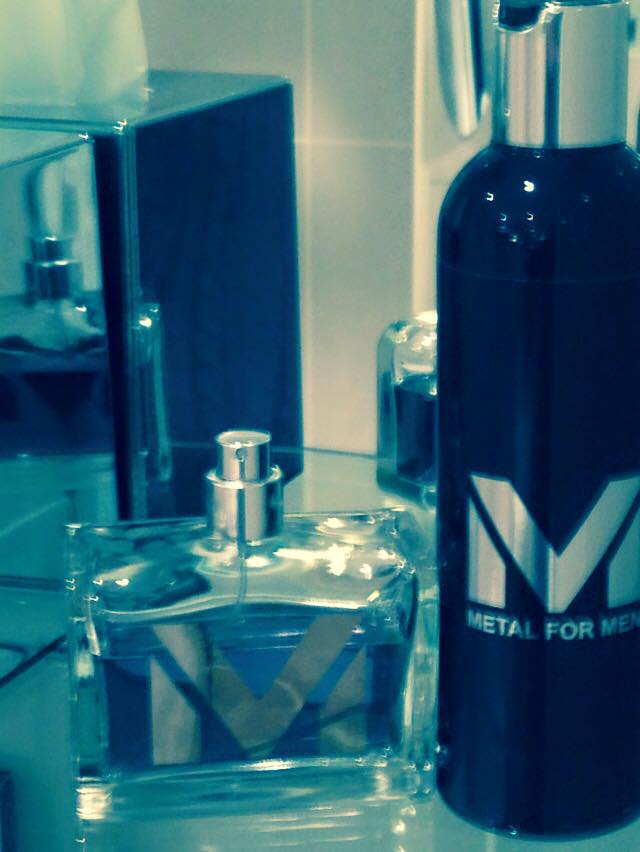 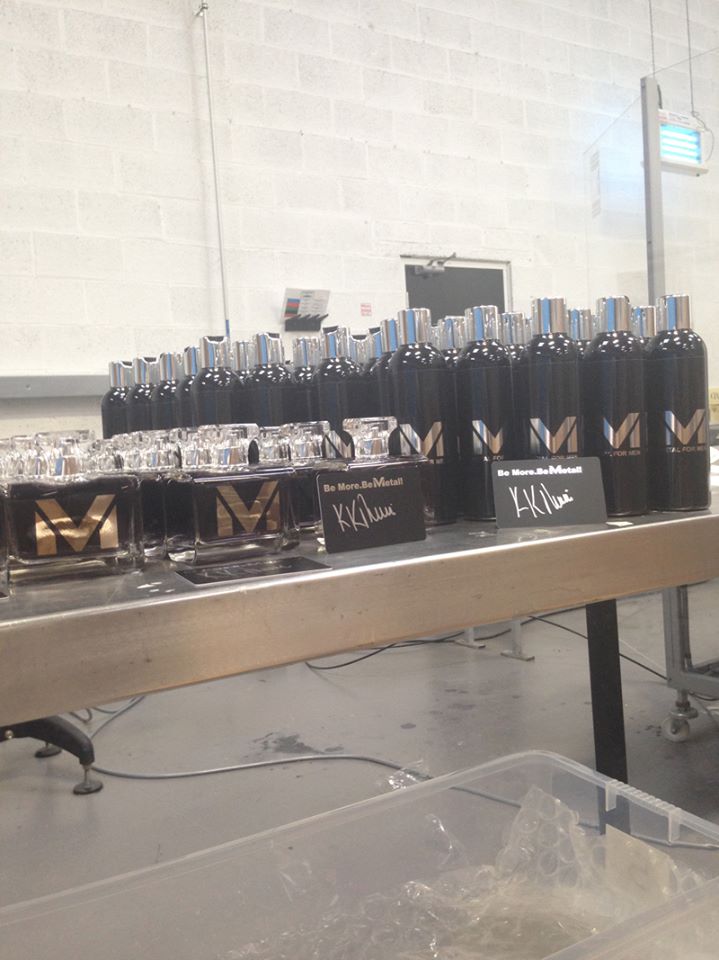 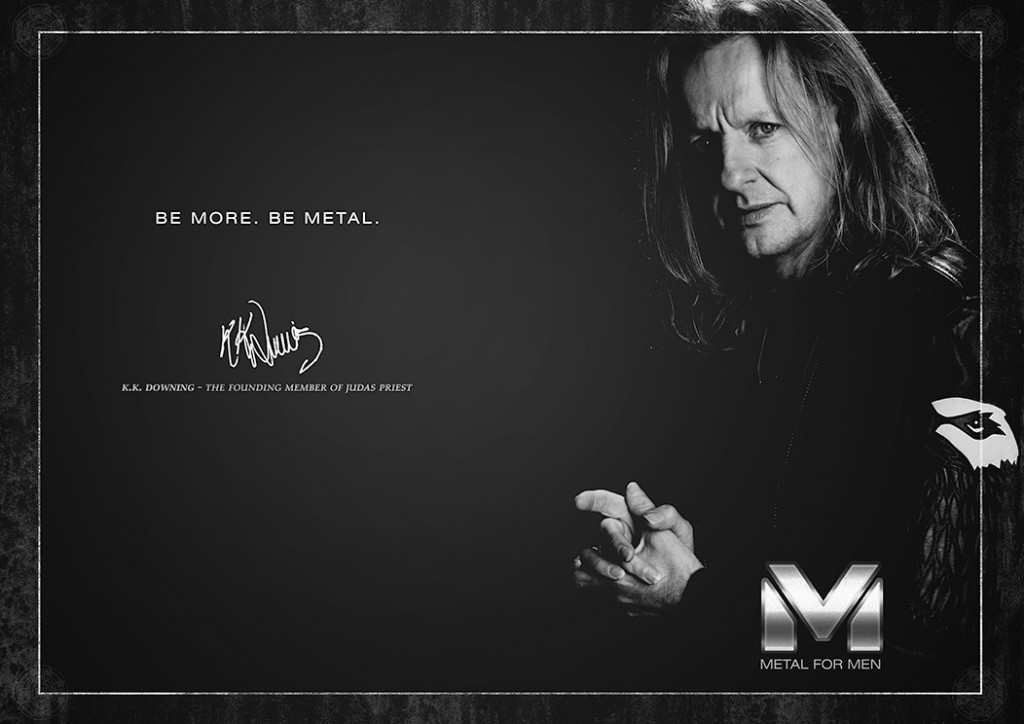 By Bandmill on February 8, 2015 in Banner design, Branding, Creative Marketing

Metal for Men and Metal pour Femme by K.K. Downing. A new fragrances series by guitar legend K.K. Downing was launched late 2014. I was asked to enhance the visual identity and marketing strategy for this product. I came up with bunch of ideas for graphics and the tagline “Be More. Be Metal.” which I believe sums up pretty well everything!

These new exciting fragrances from The Astbury Fragrance Co have now been launched on Planet Rock. The fragrances have been developed along with rock legend K.K. Downing, guitarist and founder member of Metal Gods Judas Priest.

The Astbury Fragrance Co. has made available a number of special edition versions of both Metal for Men and Metal pour Femme which are personally signed by K.K.

K.K says: “These fragrances both look and smell fantastic and I think that they are the ideal gift for all rock and metal fans this Christmas!”

“Metal” fragrances are now available to pre order as limited editions, are all individually signed by K.K. and are available from the Planet Rock shop as a 100ml Eau de Toilette for men and a 50ml Eau de Parfum for women, with the gift set for men also containing the Eau de Toilette and a luxury shower gel.