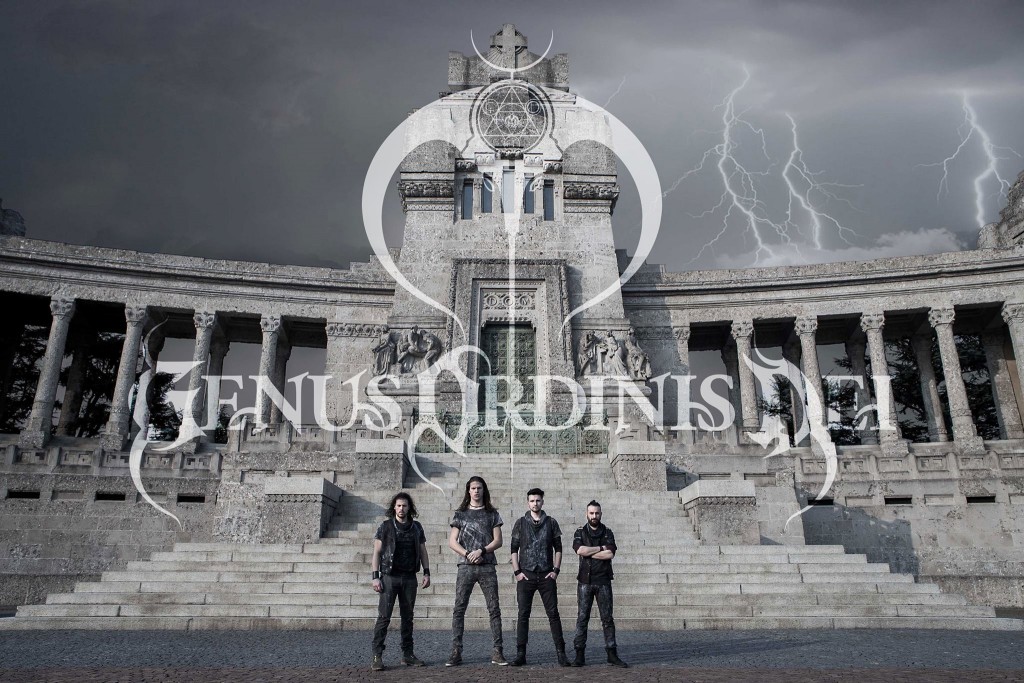 By Bandmill on June 2, 2015 in Branding, Logodesign, Music Industry

A little bit about this amazing band G.O.D. “Genus Ordinis Dei – Symphonic Metal hailing from Crema, Italy. Genus Ordinis Dei were established in 2011 from a circle of friends residing in the same town. Between 2011 and 2012, the band sculpted its musical identity, melding the new millennium metal with symphonic sonorities. At the start of 2012, their first self-produced album came out, “The Middle”, heavily backed by an intensive run of live shows throughout Italy and Europe. In 2013, thanks to their greatly received first album, they engaged with Mr Fabrizio Scotti, who has been working in the Italian music industry for many years. Together they started a project that opened up an opportunity to work with Mr Marco “Maki” Coti Zelati (Lacuna Coil) as producer. With this new heavy crew, Genus Ordinis Dei started the recording of the new EP in February 2014, at the JDM Studio of Mr Jonas Macullo.”

I designed a new logo for them with an emblem that was coming from the band. Logo needed to be evil and to fit with the emblem. I cam up with many solutions yet this was truly the best.