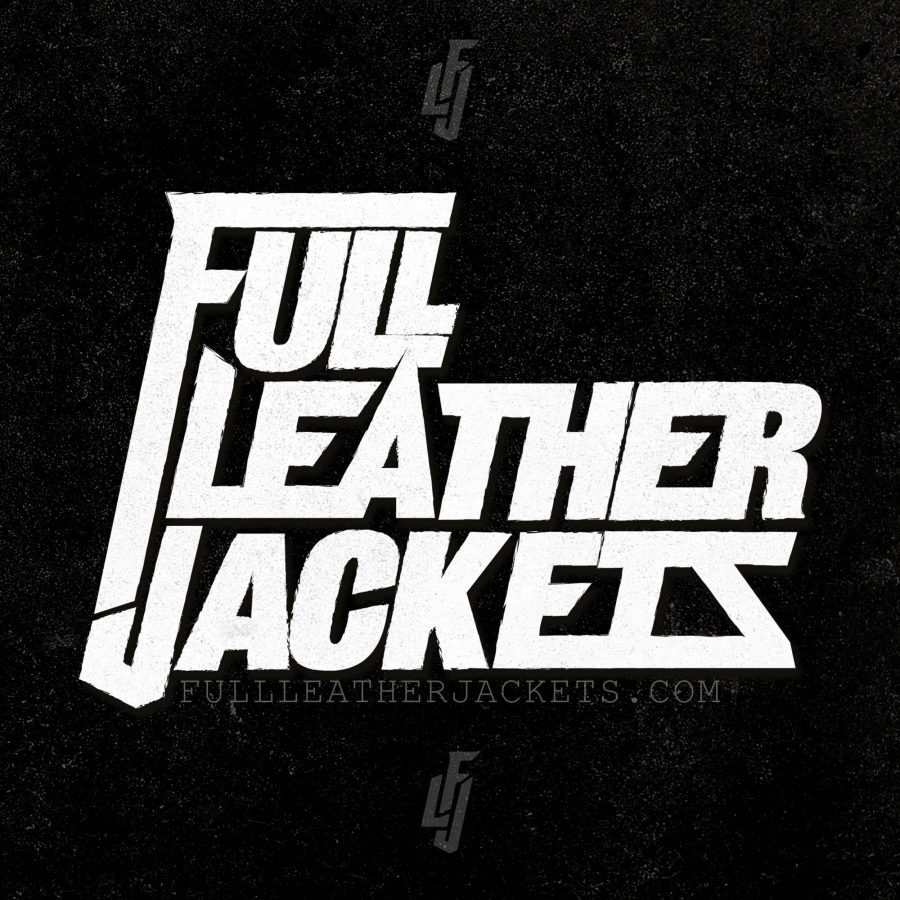 By Bandmill on September 12, 2019 in Branding, Logodesign, Music Industry
Italian Heavy Metal hailing from Belluno – Est. 2015.
Founding members Giovanni Svaluto and Ivan Tabacchi established the full lineup of Full Leather Jackets in 2015, after a number of years working tirelessly on the music and composition, as well as establishing a stable and solid rhythm section comprising of bassist Giovanni Stefani and drummer Matteo Panciera. In September 2016, when the live set was ready, Full Leather Jackets made their live debut in Rome, closely followed by hitting studio “Track Terminal” in Triest to start work on their debut album entitled “Forgiveness Sold Out”, a 9 track album showcasing the bands power and heavy metal brutality. After finalising their debut album, early 2017 greeted FLJ with a record deal, signing to Florence based Italian record label “Redcat”, for both the promotion and distribution of their debut album “Forgiveness Sold Out”, which has in recent months (April 7th) been released worldwide. In their continued effort to avoid any ‘down time’, and with the bands admirable hunger for more, Full Leather Jackets have performed multiple shows and festivals throughout Europe, and have in recent weeks started work on their second album, currently untitled. Full Leather Jackets cite inspiration from the likes of Metallica, Megadeth, Testament, Pantera and Disturbed and this shines through in their music, while retaining an element of originality of their own. In recent months, through relentless promotion and willingness to spread their music, Full Leather Jackets caught the attention of, and have signed a worldwide deal with Metal Music Bookings and Management, so stay tuned for new on tour dates, releases and more, coming your way soon!