You are here: Home › Portfolio › Eterno 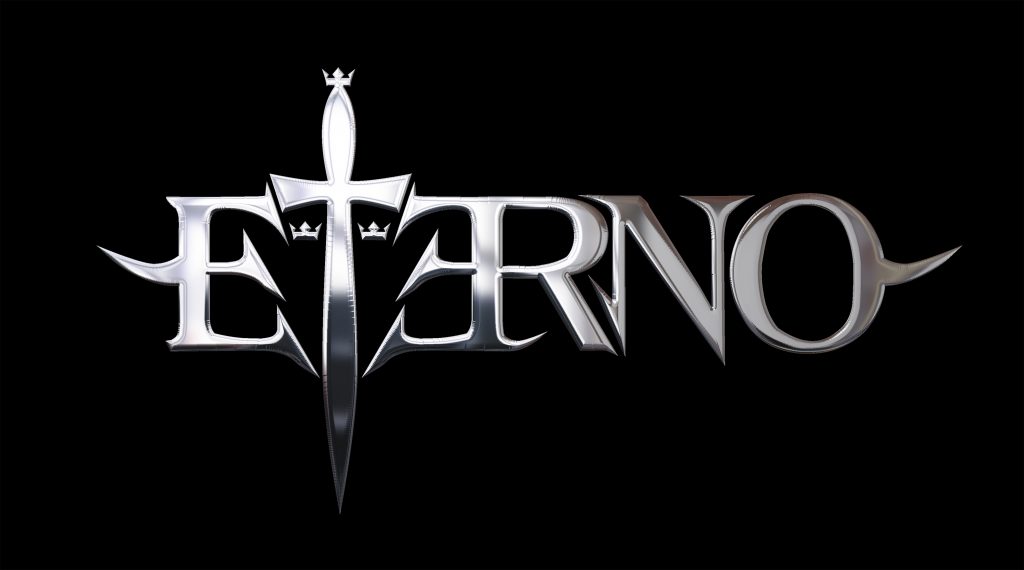 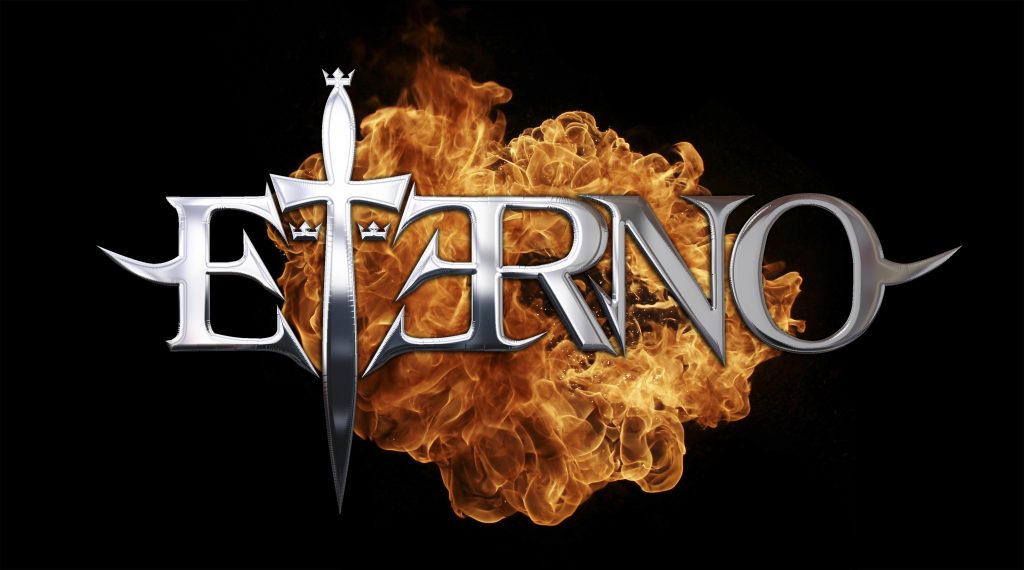 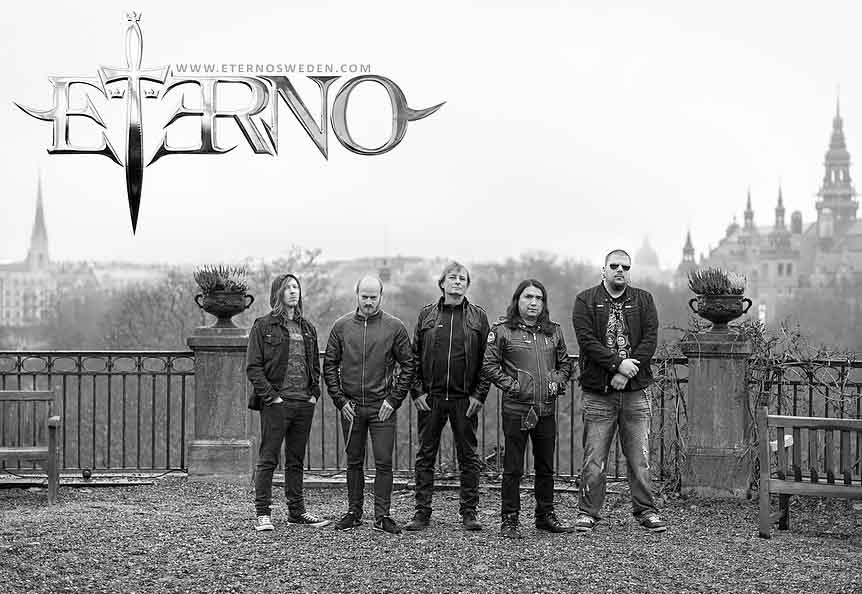 By Bandmill on June 13, 2016 in Branding, Logodesign, Music Industry

Formed in 2005, and hailing from music powerhouse Sweden, founding members Ivan Castro and Roger Eriksson spent ETERNO’s early days in Stockholm putting together an optimal lineup to help form their distinct sound. The result? A sound that is heavy, yet melodic; dark, but with a certain groove. ETERNO touches on the essence of Rock & Roll and Metal, combining that magical old school feeling with modern elements. At the core of ETERNO’s music are ensnaring riffs that come together in a wave of powerful songs.

I designed a new logo for this absolutely brilliant metal band from Sweden.