You are here: Home › Portfolio › Behind the Lights logo design 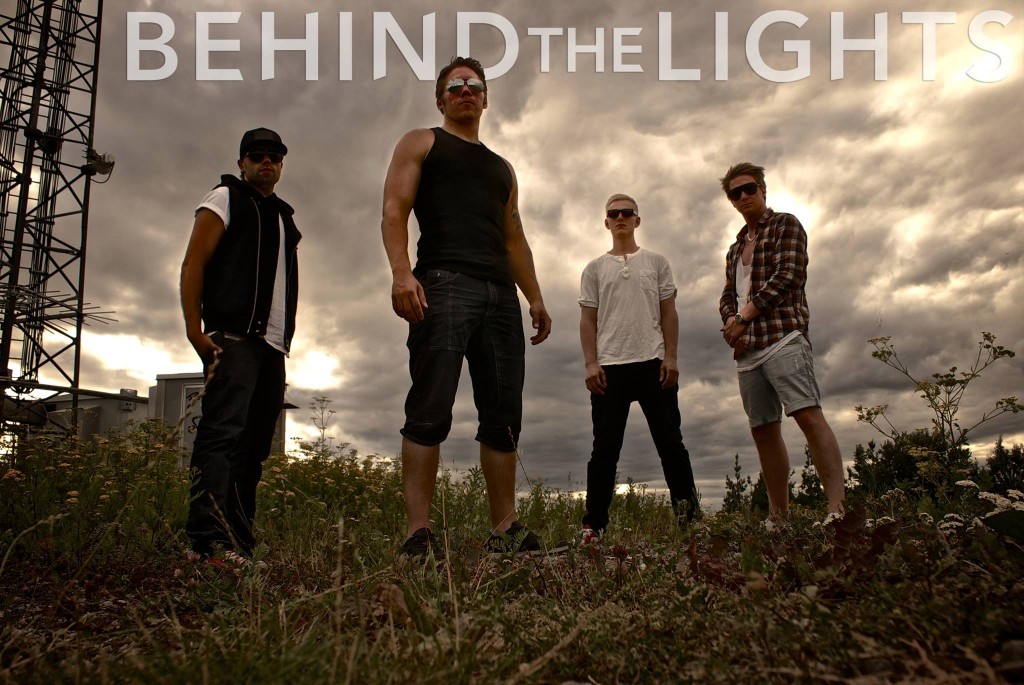 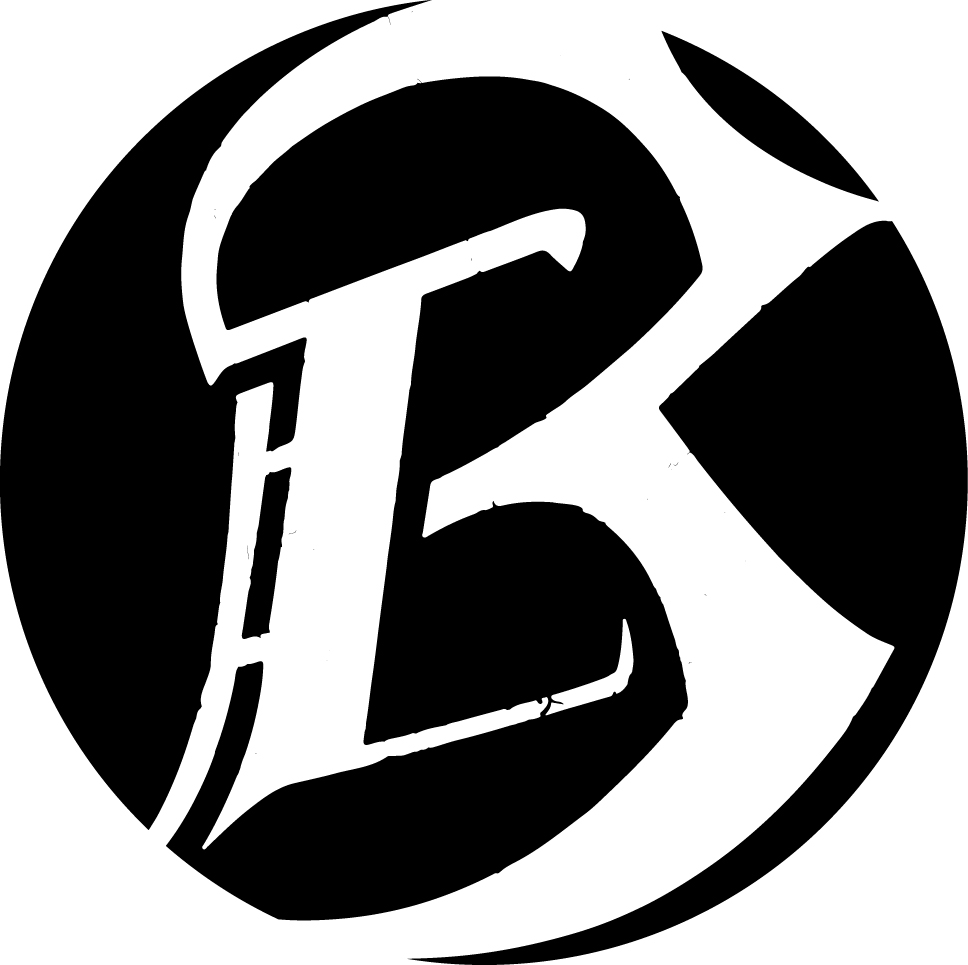 Behind the Lights logo design

By Bandmill on April 29, 2014 in Branding, Logodesign, Music Industry

Behind The Lights is a metalcore band from Stockholm that was founded in 2012 by the bass player and singer Johannes Eghammar with his younger brother Erik (former lead guitarist).

Bandmill designed a new logo for them in 2014 which is now strong part of their image.