You are here: Home › New logo and symbol for Nuclear Salvation from Sweden 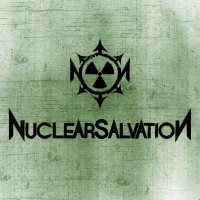 New logo and symbol for Nuclear Salvation from Sweden

This lovely post was written by Bandmill who wrote it on October 20, 2014 in such categories as Bandmill News, Bandmill showcase
Swedish metal/thrash with a touch of worldwide chaos! NUCLEAR SALVATION started as a studioproject in 2010 by Daniel Jonasson and Markus Svensson. Their goal was to record and release a full-lenght album and they also started their own recordlabel Skinforge Records. During the recording of their debut album, “The Beginning Of The End”, singer Benjamin Stigestad joined the band. His aggressive and personal voice contributed to make the album more solid and strong. 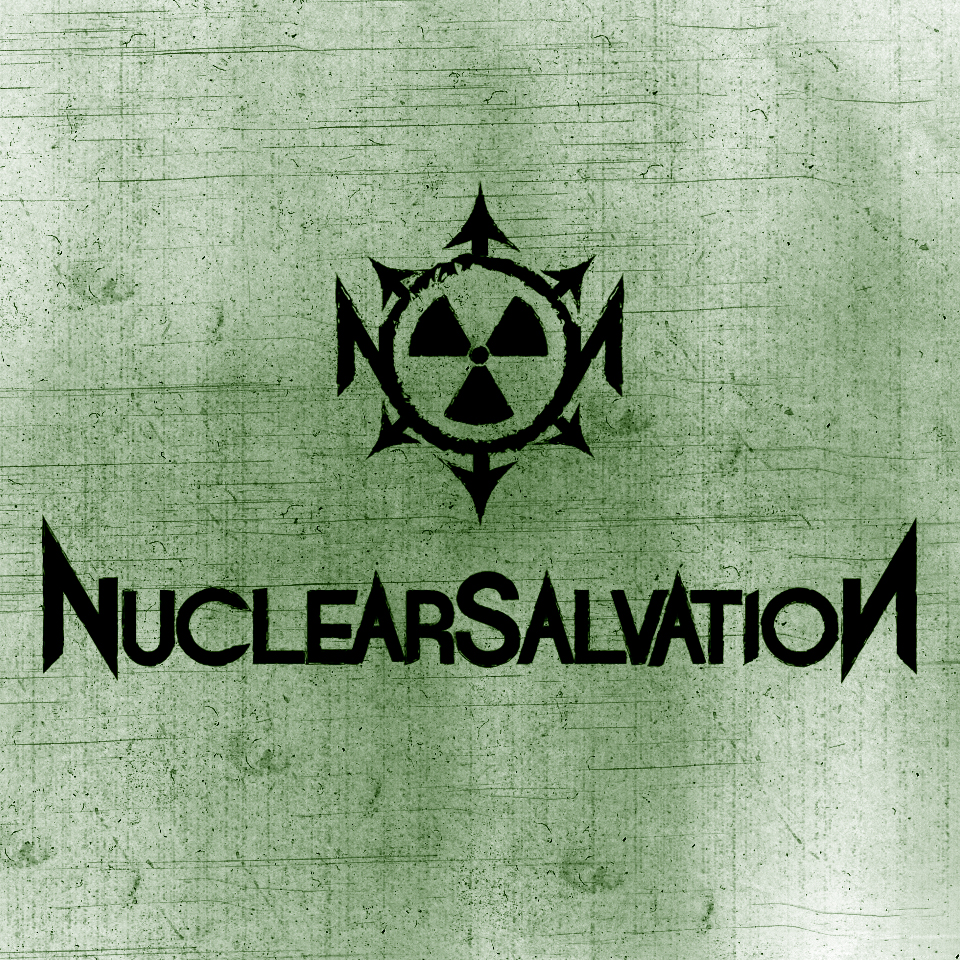 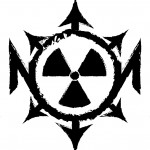 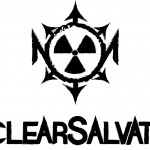