You are here: Home › Logo design for Spanish based instrumental band Ciconia 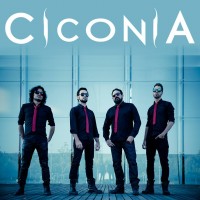 This lovely post was written by Bandmill who wrote it on October 4, 2014 in such categories as Bandmill News

Ciconia plays instrumental and progressive metal hailing from Spain. I got the opportunity to redesign their logo. Read below their biography and remember to check their music.

This is what the band is all about: After more than 18 years playing, touring, composing and recording with several different bands, the musician Jorge Fraguas (Bass player) created the instrumental rock band, CICONIA.
Influenced by bands such as Opeth, Anathema, Long Distance Calling, Porcurpine Tree, and even a touch of stoner rock, Ciconia blend the guitar sounds of classical rock and metal throughout their tracks, creating a unique sonic experience. It is a whole different way of living and looking at music.

In November 2013, after having taken on David Manso, Javier Altonaga and Aleix Zoreda, the first studio album ‘The Moon Sessions’ was recorded, which was released early 2014 receiving great response from music enthusiasts worldwide.

The band have recently signed a worldwide deal with Metal Music Bookings & Management and are set for a promising career ahead, including the legendary producer Roy Z (Judas Priest, Ygnwie Malmsteen & more) who is set to work on their debut album shortly.

Check out the band from these links:

Bandmill got featured in Helsingin Sanomat
Logo design for Conflicted 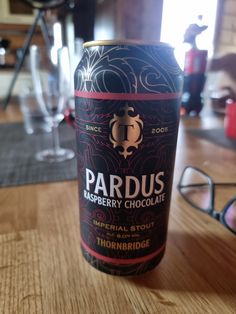 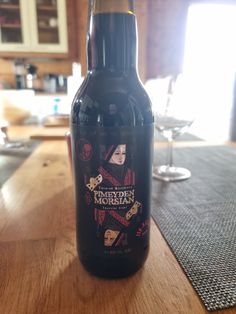 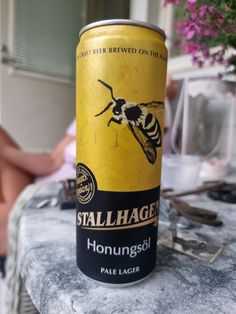 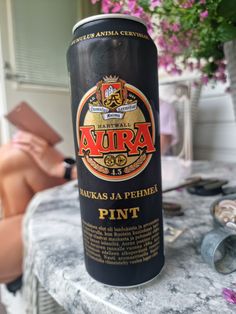 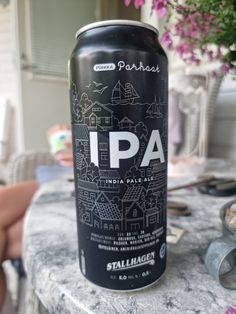 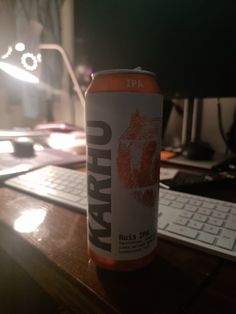